Trevor visits another beautiful international garden. Mount Stewart House and gardens in Ireland is a substantial garden covering almost 100 acres, the house has recently reopened after having undergone a massive restoration. They've brought back the elegance and charm of the house when it was home of the 7th Marchioness Edith, Lady Londonderry in the early 19th century. 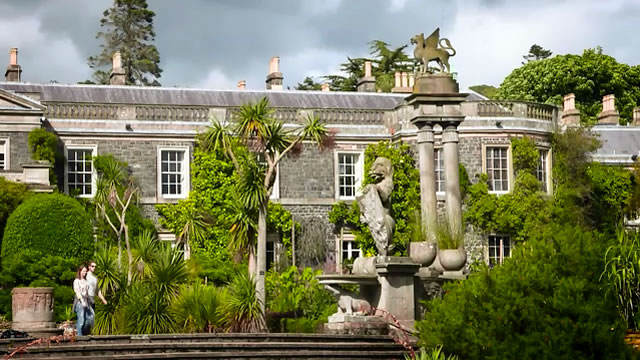 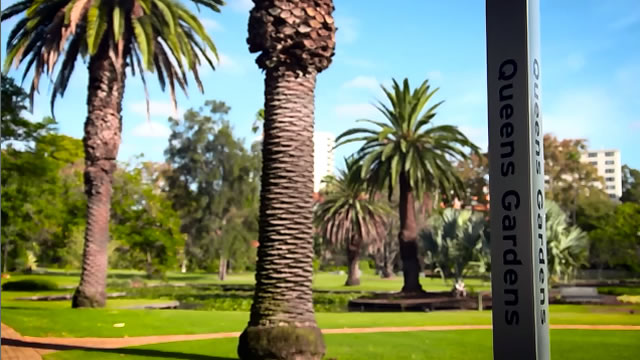 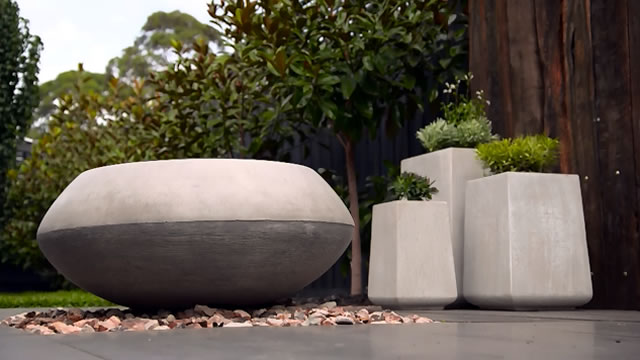