Nigel takes us to one of Sydney’s best inner city gardens, Paddington Reservoir Gardens. Escape the hustle and bustle of busy Oxford Street as you enter the beautiful sunken gardens with so many special elements and a fascinating history merged together in a winning combination. 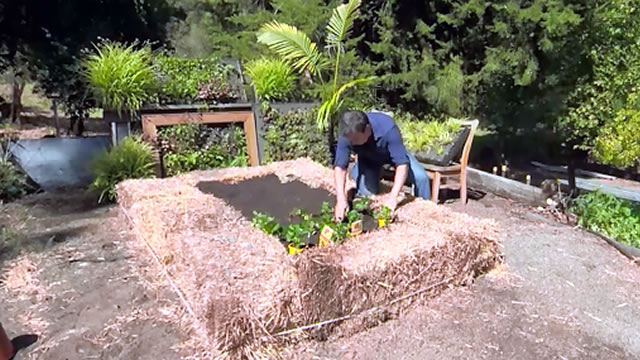 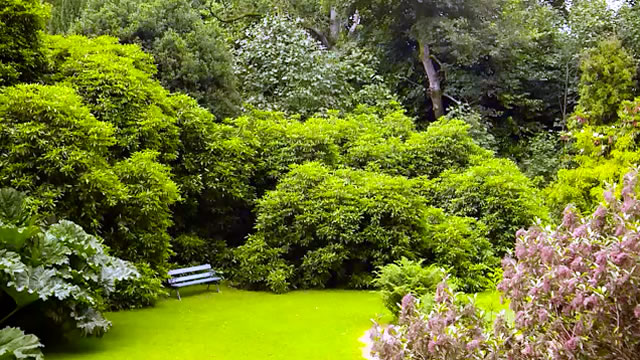 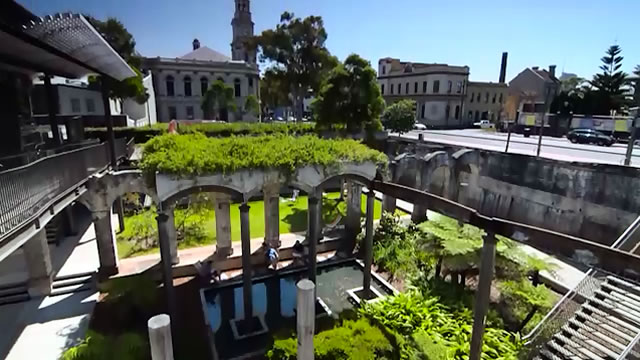