Nigel talks to us about the history of the Chrysanthemum and why they are a traditional mother’s day gifts. 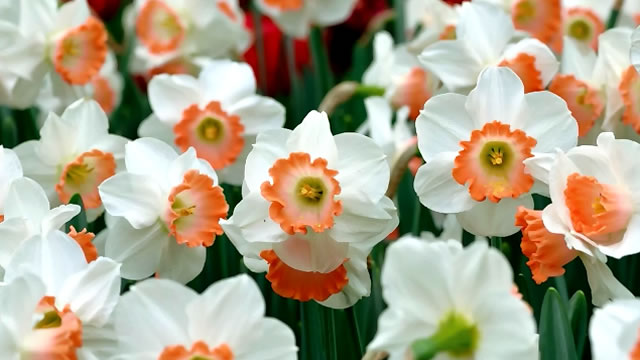 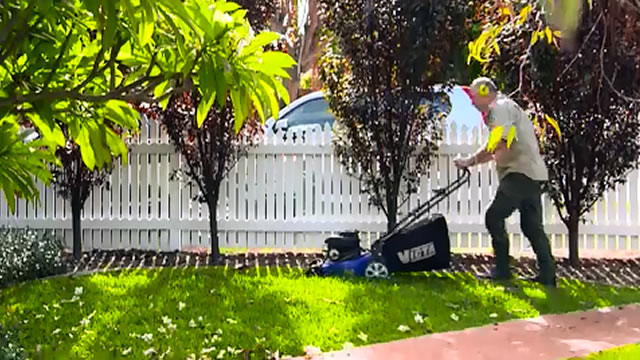 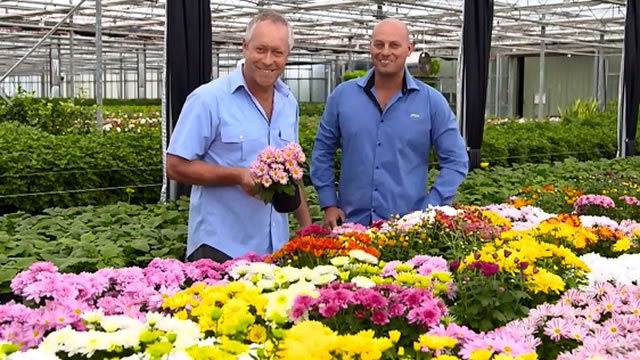