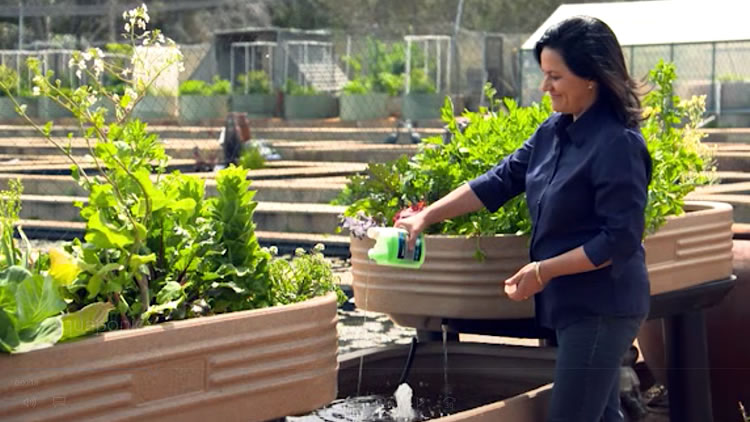 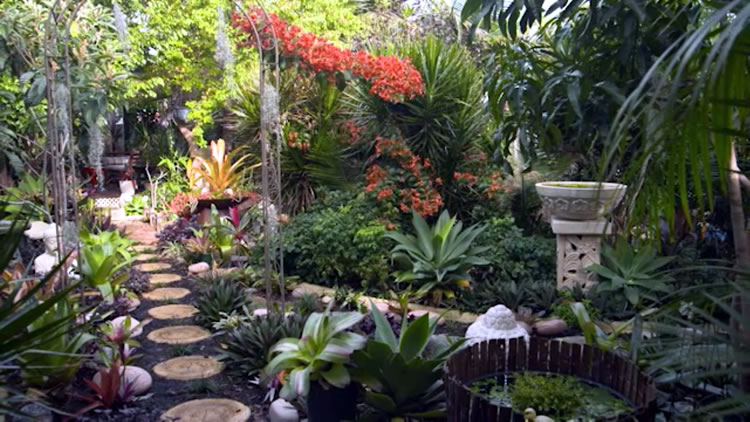 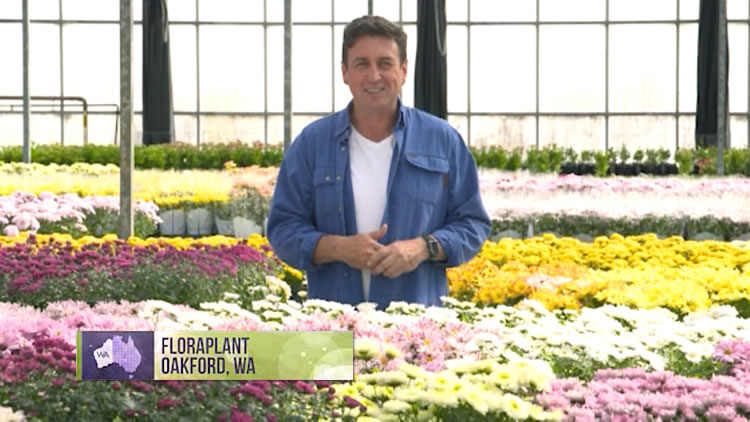 What it Takes to Grow a Plant