Join Melissa as she takes a step back in time, at The Briars in Mount Martha. 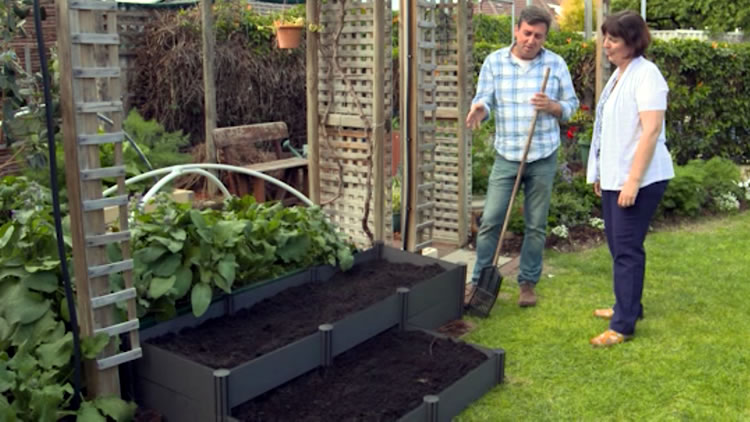 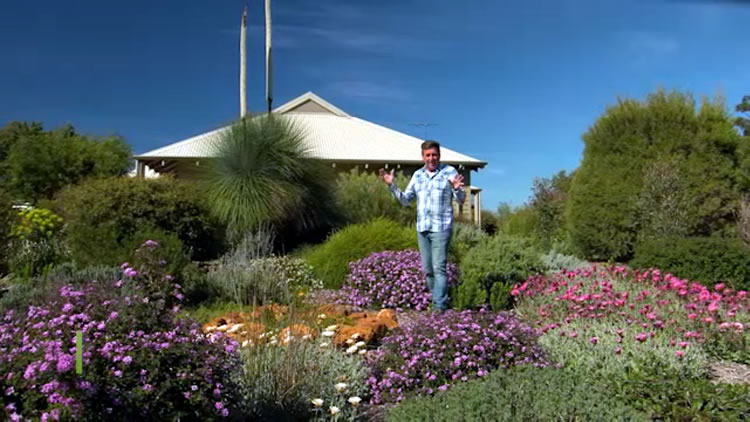 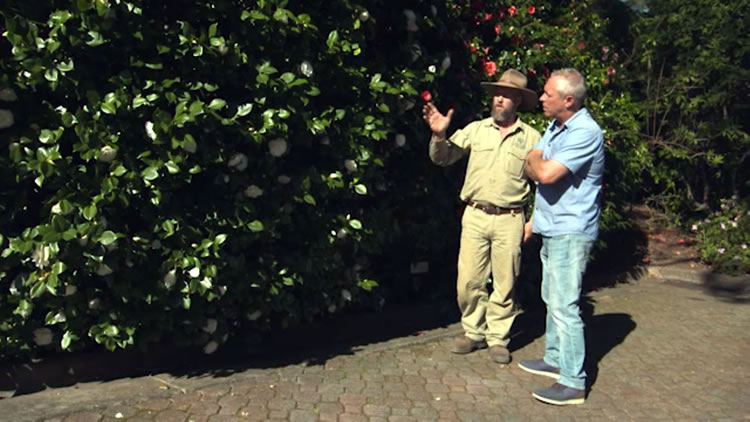