Today, Nigel is at the Blue Mountains Botanic Gardens, where he learns about a critically endangered pine, and the program that’s saving it from extinction. 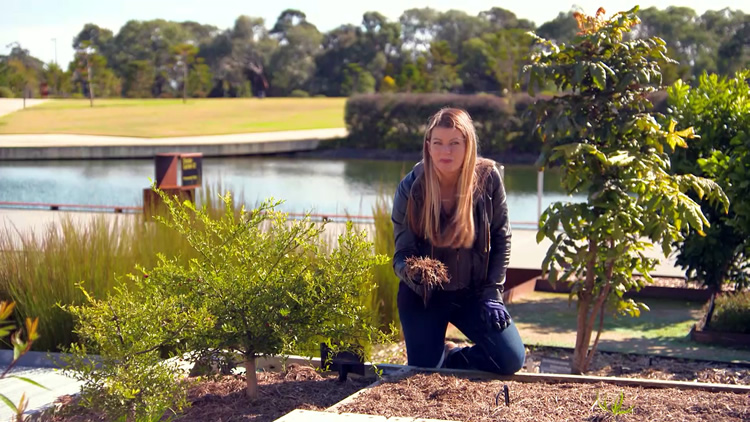 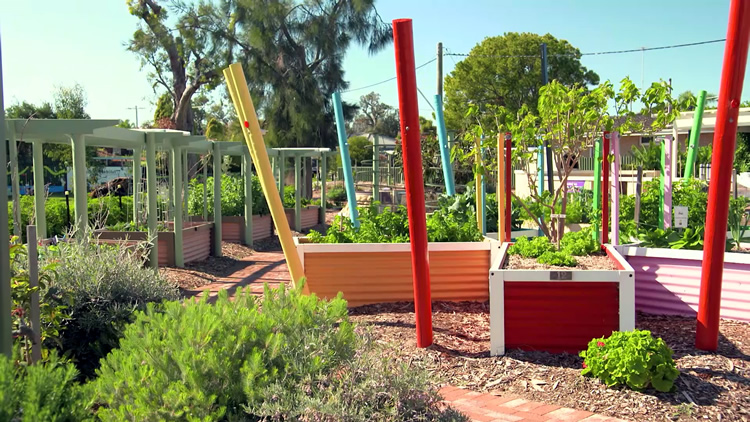 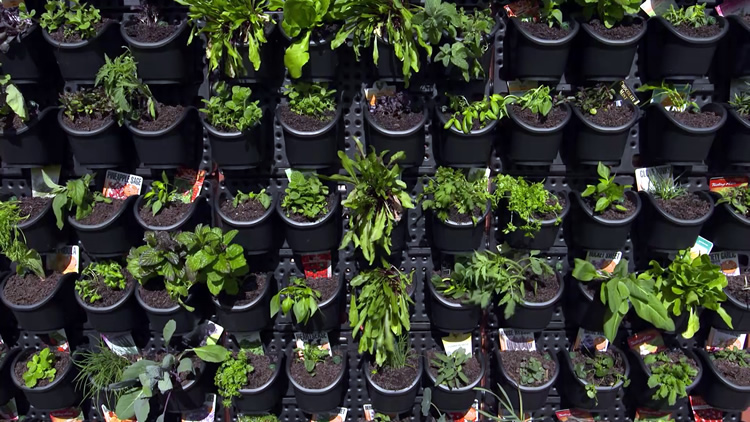