Our viewers will know Trev tends to shoot a lot of the stories on Gurus in his garden. He’s shown you around before but here’s some highlights as we move from spring to true summer weather conditions. 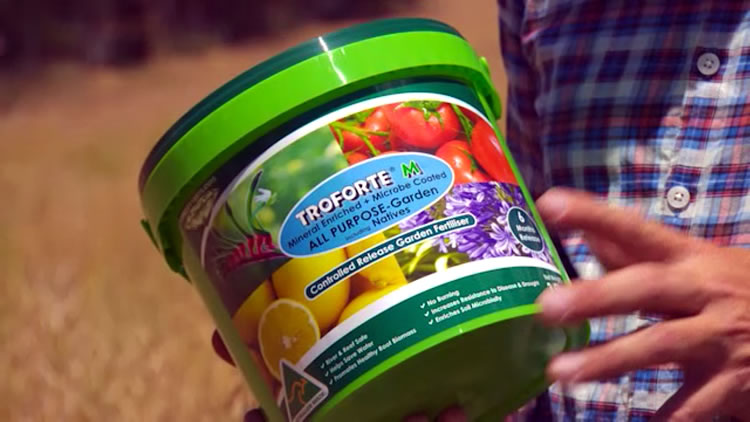 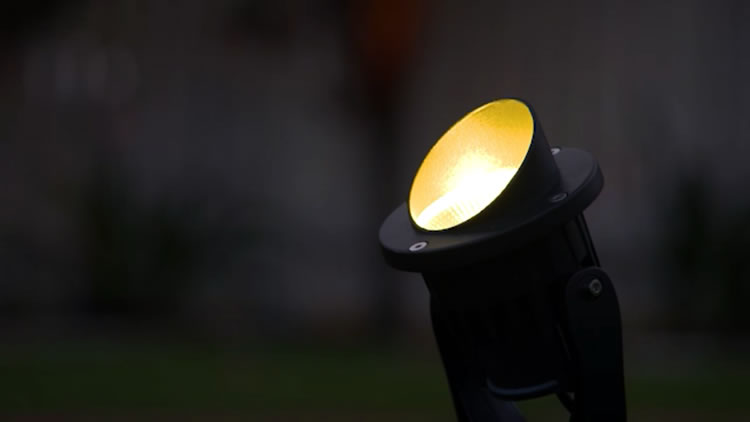 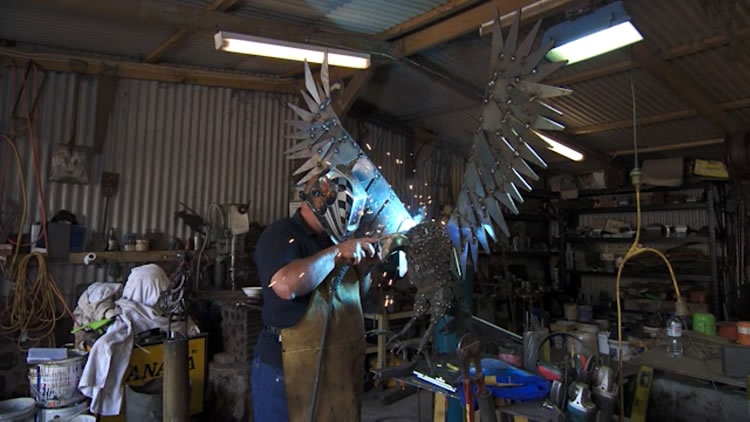 How Garden Sculptures are Made