This series we’ve been headed behind the scenes to meet and visit some of the Nine Networks personalities and this week we’ve called one TV’s greatest guys, Michael Thomson. 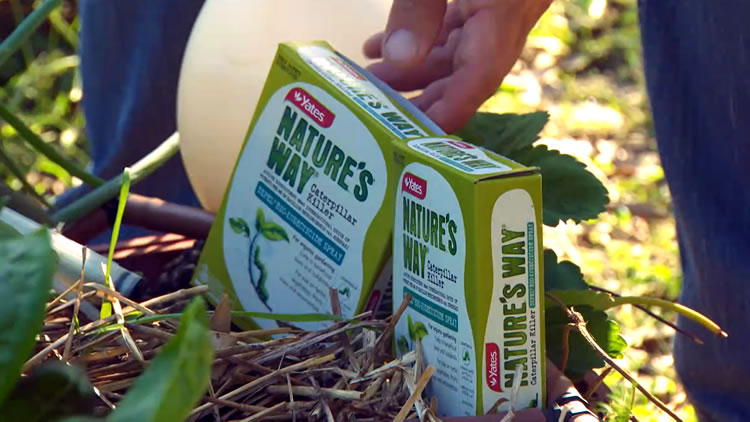 Preventing Caterpillars in your Garden 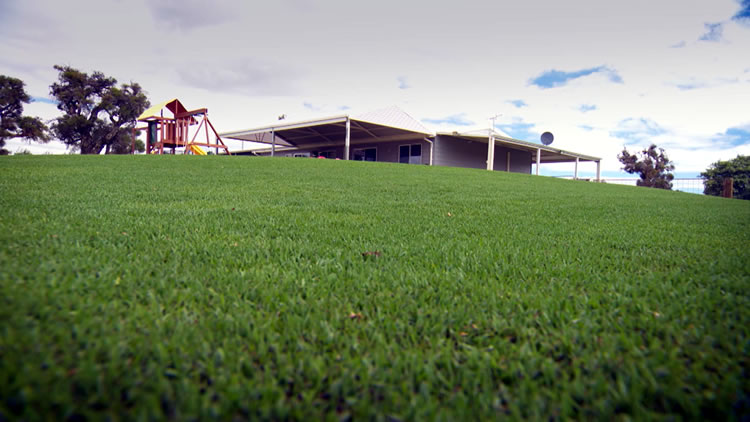 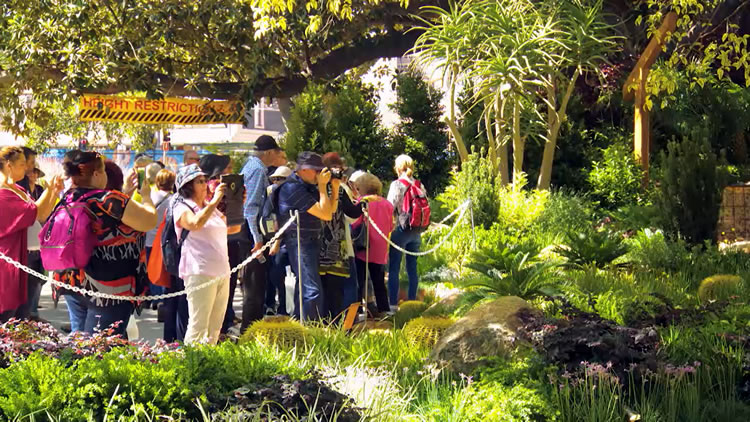