The Melbourne International Flower and Garden Show gets bigger and better every year, and 2019 was no exception. Join Bonnie as she takes a look at the big winners of this year’s festival, plus a few of her favourites. 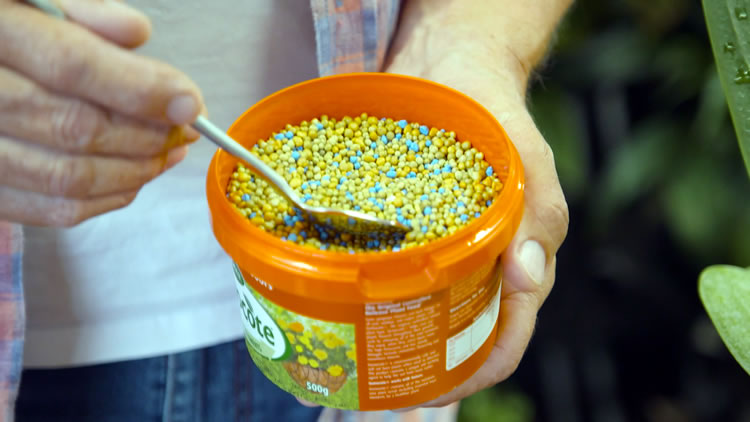 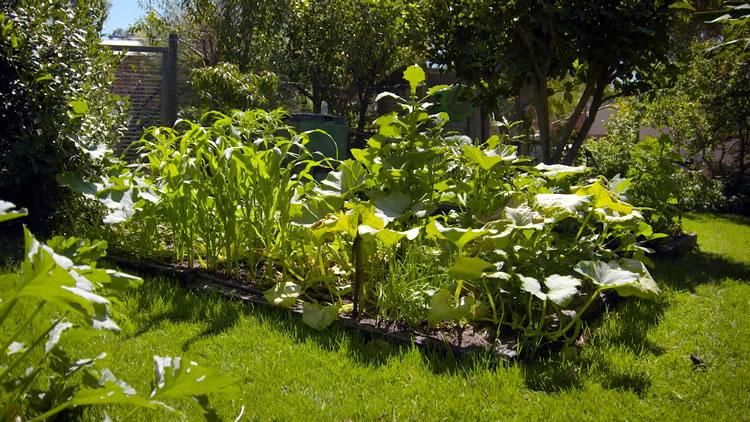 A Tour of Trevor’s Garden 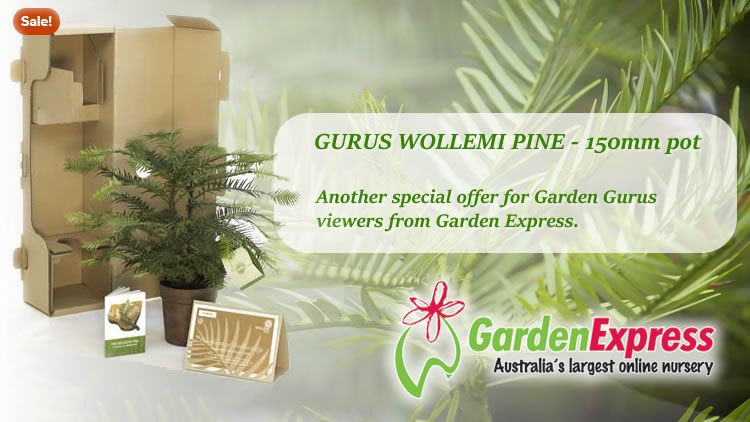