The city of Budapest is full of beautiful green spaces, with Károlyi-kert being one of the stand outs. 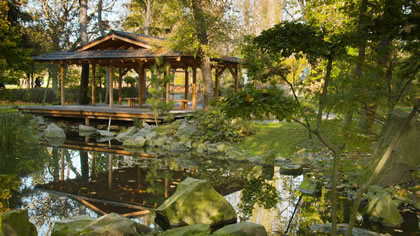 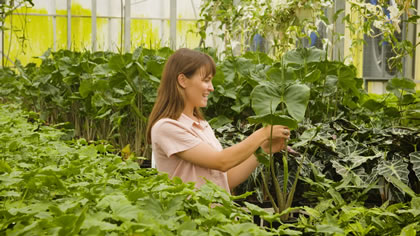 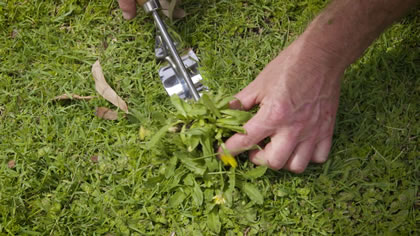