One of Vienna’s most popular tourist attractions, the Schonbrunn Palace Garden is a must visit when cruising through Europe. 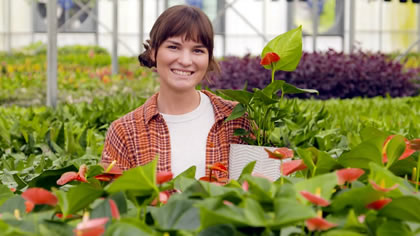 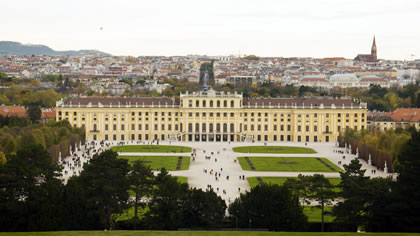 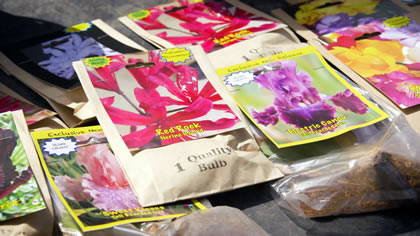