There are many plants growing in our gardens that we consider weeds which are absolutely delicious. 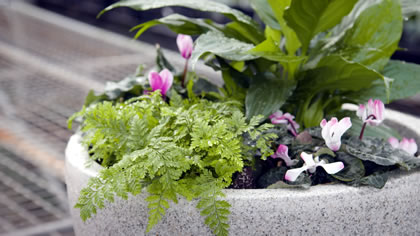 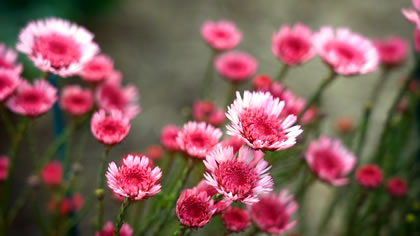 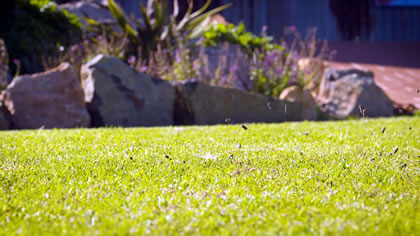