The area known as Australia’s Coral Coast begins just short drive north of Perth beyond Yanchep along the Indian Ocean Drive. Its one of WA’s richest and most spectacular wildflower areas and this is the time of the year to experience it at its best. 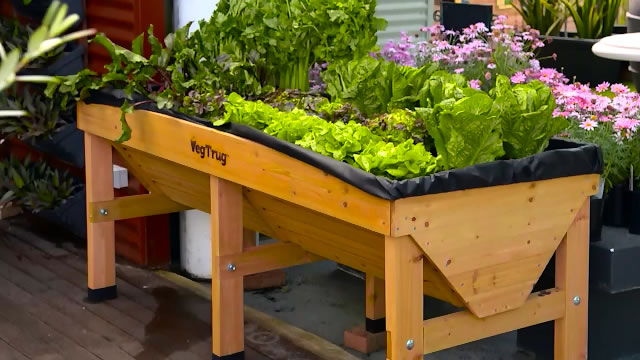 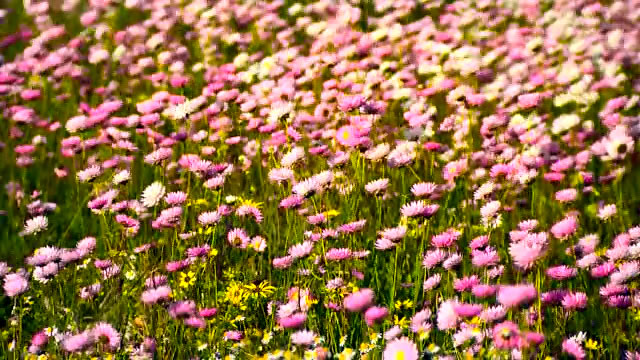 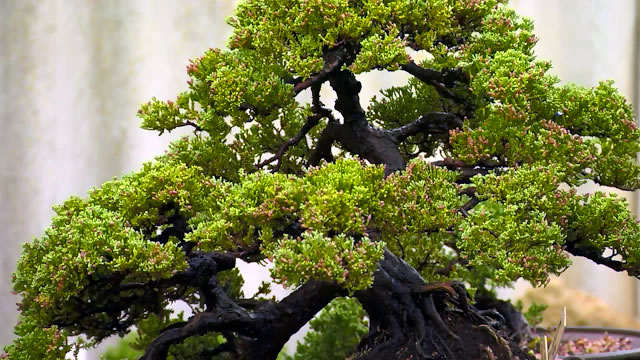