Four kilometers in the heart of Perth is Kings Park, one of the many wonders that make our beautiful city so unique. 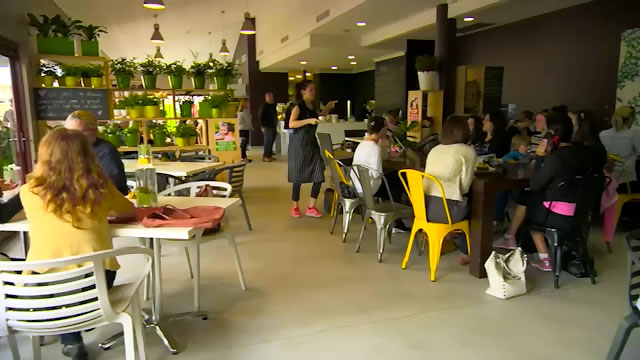 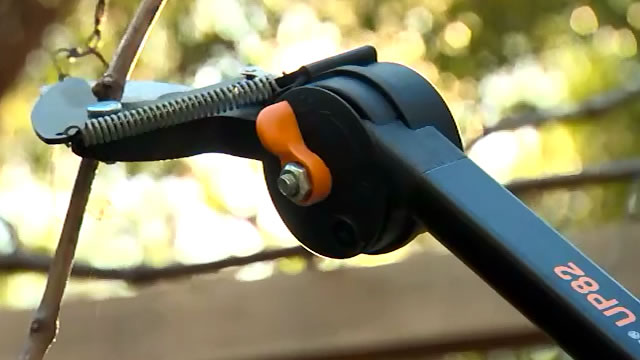 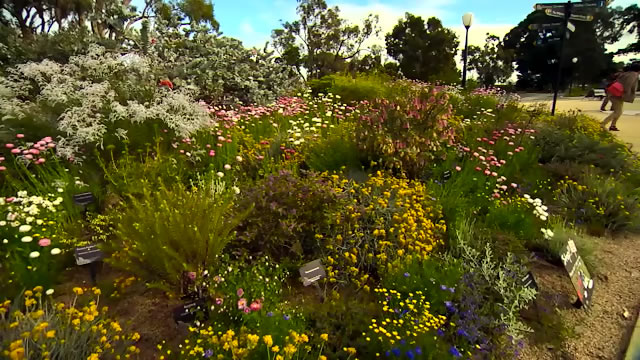