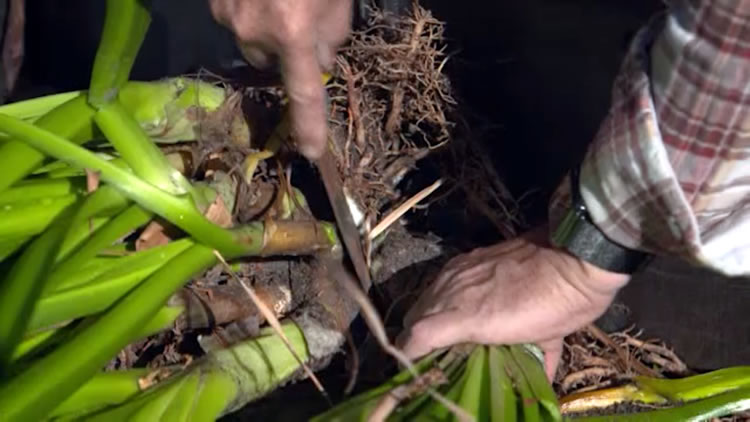 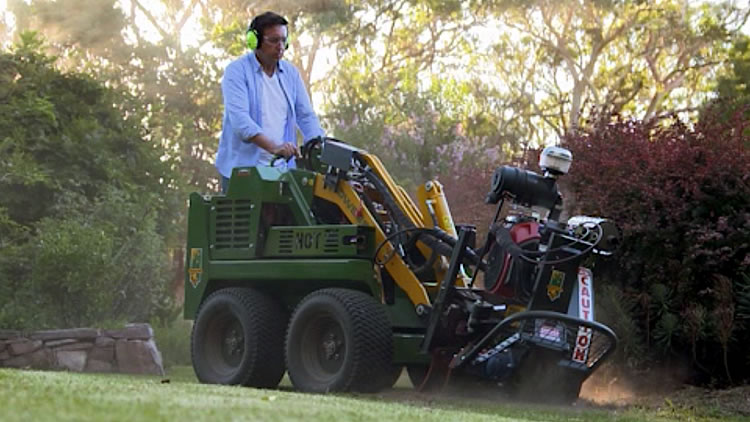 Landscaping with a Kanga 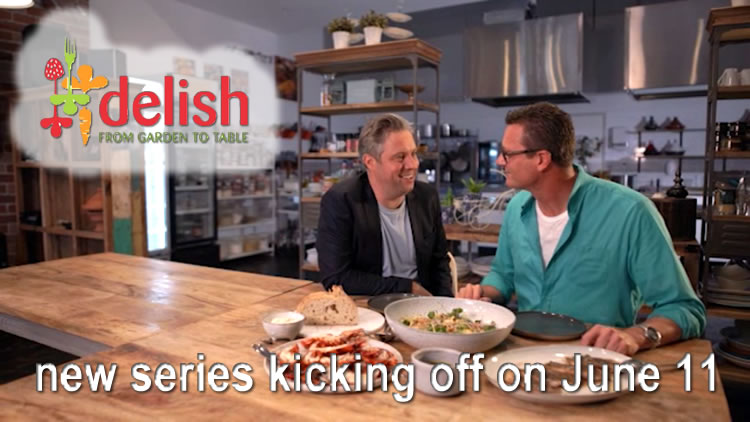