The Austrian town of Melk is home to the beautiful Melk Abbey Gardens. 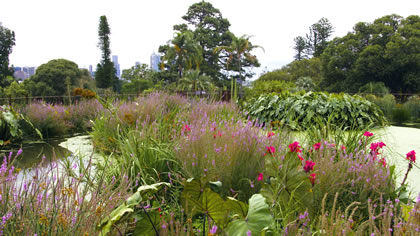 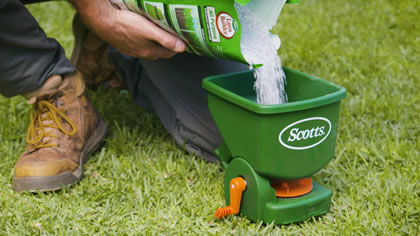 Feed your lawn this Easter 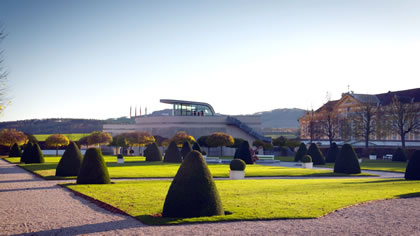