When can you find an apple underground? When it's a Yacon of course!
The super tuber you can grow simply from a cutting and it may just change your life. 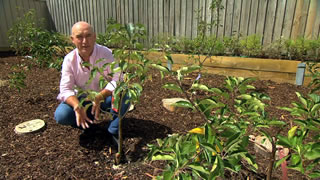