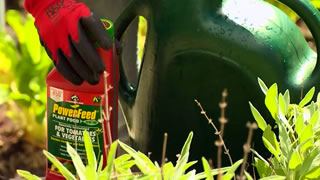 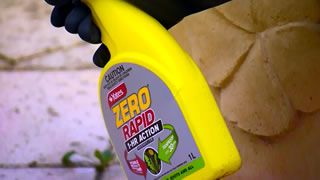 How do I get rid of weeds in my concrete?